Galaxy Guitar Products USA was Founded in 1996 in Oceanside Long Island New York as an enthusiastic adventure of Hard Rock Guitarist Randy Young. For 24 years Galaxy Guitar Products USA has been providing unique guitars & accessories world wide. In 1996 Randy first created the Galaxy Guitar Rack System. A professional flight case that hold's 7 guitar's or basses. Randy's vision was to have a guitar company that specialized in a niche market for Hard Rock Guitarists. Now many players from all styles of music purchase guitars from Galaxy. The vision started in 1975, when a teen-aged Randy won best young guitarist in Florida through a contest run by 711 stores and Busch Gardens. A year later Randy met Black Sabbath Guitarist Tony Iommi back stage after a sound check at The West Palm Beach Auditorium during Black Sabbath's Sabotage tour. The next year Tony invited Randy down to Criteria Studios in Miami Florida where Black Sabbath were recording their new album Technical Ecstasy. Randy was surprised & impressed that Tony made his own finger protectors to play guitar overcoming a serious 2 finger injury. Tony's fast trills, unique virbrato, Heavy power chords & the time spent in the studio strongly interested Randy to make his own finger protectors. He was influenced by Tony Iommi's heavy left hand percussive pick attack & fast right hand hammer-on's. One late Miami summer night back at the Thunderbird Hotel on the top floor with the sound of the ocean in the background & the rest of Black Sabbath hanging out in the room Tony showed Randy the Finger Protectors he made. In 1976 Randy started to make his own finger protectors. After 2 years & many trial samples Randy started to play with one on his finger at show's. Randy played with band's Windhill East, Squadran, Young Thunder, Shockwave with serveral CD's available. He was then asked to audition for Kiss & Ozzy Osbourne. Randy was not thinking to sell his finger protectors. He was making them for his own use. Once the internet hit guitarists with injured fingers saw photos & YouTube videos of Randy using a protector. They contacted him requesting if he could make them one. It started to snowball into weekly requests & photos sent in of injured fingers. With many requests Randy produced some, but only sent them to Musicians with finger injuries. Over time Musicians that truly experienced a severe finger injury searched, found & depend on these finger protectors to help them play their instrument again. 30 years later Randy searched for United States Manufactures that could create the formula that would be strong yet flexible & last a life time. Now branded The Galaxy Ultra-Flex Finger Protector Formula. All Galaxy Protectors & Finger Extensions are now fabricated with it. As fate would have it the Universe had a plan for a teenaged Randy Young to create his finger protectors that would ultimately lead to helping many worldwide in the future overcome their finger injuries.

Galaxy Guitar Products USA now manufactures the Galaxy FT-1, FT-1 XL. FT-2 Finger Protectors & Extensions™. Many Doctors & Prosthetic companies contact Galaxy Guitar Products to order Galaxy FT-1™ Protectors to help their musician patients who have suffered a severe finger injury or loss of the finger tip. What was a musical & technical obsession for a teen aged Randy Young over time became a mission for Galaxy Guitars USA to help musician's worldwide with injured fingers. Now Bass Players, Violinists, Cellist, Keyboardists, Horn players, Doctors with finger injuries all discovered the Galaxy FT-1™ help's them get back to playing & excelling on their musical journey. The populatrity of these miracle Finger Protectors have exploded to Non Musicans, Wounded Warrior Veterans, Children allowing them to regain the use of their fingers for typing, working & playing an instrument. 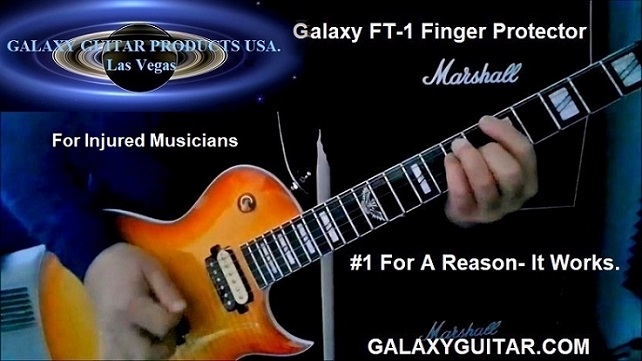 Galaxy customers know we take care of them with our great customer service & Global Tracking Updates. When you place an order with Galaxy we track your shipment 24 hours a day. We meet the demands of serious players. If you're playing a club in your home town or you're on the road. Galaxy's professional Global Customer Service is there with our Commitment To Excellence. Working With FedEx & keeping you informed to get your order to you as soon as possible.


Galaxy ships worldwide. We ship our custom guitars 2nd day air in the USA via FedEx Air Express. Galaxy FT-1 & FT-2 Finger Protectors are shipped FedEx as well. International shipments must clear customs in your country. Custom charges that may apply are not covered by Galaxy Guitar Products. If you have questions please consult with us when ordering, we are always here to help you. All orders are verified via email. For Business Inquiries, Sales or Technical Product Questions fill out our Contact Us form. For exisitng Customers email our Client Service's Help Desk. Our International Tel:702-363-5465. 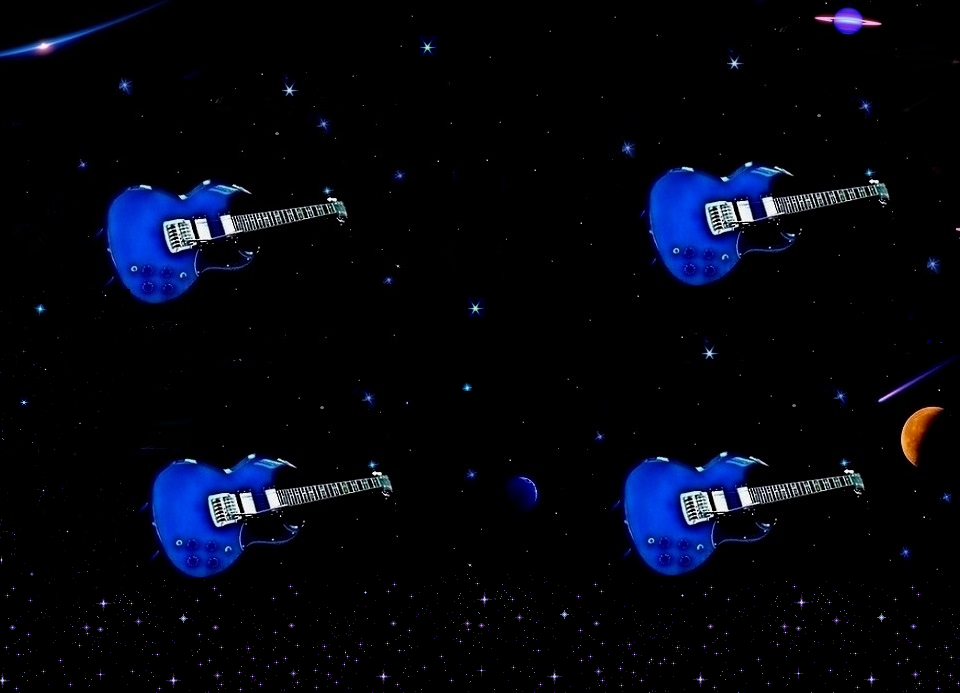 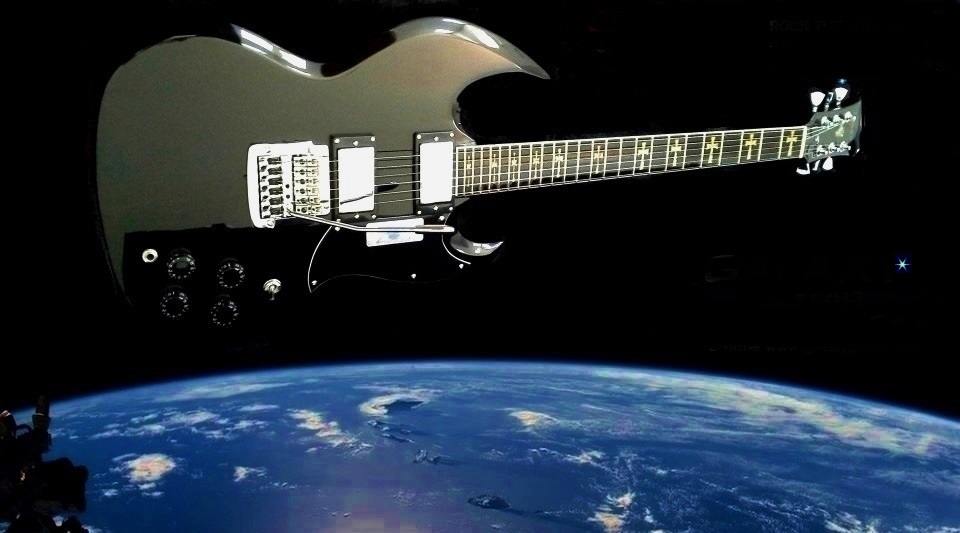